A Complete Guide To Different Types Of Cream And Their Uses

A Complete Guide To Different Types Of Cream And Their Uses

It is a season of everyone’s favourite strawberries. Moreover, how can you even imagine having strawberries without cream on the top? Indeed, the poured cream on the strawberries uplift the strawberries’ taste to the next level, and surely, it is one of everyone’s favourite combinations. Additionally, take any of your favourite desserts and add a little bit of cream to them. Now feel the difference in the taste. No doubt, the cream adds an extra touch of yumminess to anything in which you add it. It will not be less to say that cream is nature’s most delicious treat, and you cannot imagine having a delightful life without it.

As you all are familiar, every country has its language. Therefore, the cream may have different names in different countries. However, if talk about the United kingdom. Then a dairy product with at least 30 per cent fat is generally a cream. Also, the use of the cream is not only specific to desserts in the united kingdom. They also use cream in their salty or spicy products, mainly to provide the thickness to the specific dish.

Here are some of the in use types of cream that you should surely know about.

Cream of the jersey’s fat, or the Guernsey cows, is basically an extra thick double cream. Also, the fat amount in this type of cream is 48 per cent. Moreover, you can use this type of cream on the top of puddings or fruit salads to add extra deliciousness.

A thick and richest flavour type of cream is clotted cream. Moreover, its consistency is spoonable. Also, there is no need to whip the clotted cream before use or serving. It has 55 to 6o per cent fat which makes it not a good recommendation for the cookies as it has more chances to separate on heating. This type works perfectly for fresh fruits, and you can also put it on scones with jam.

The crème Fraiche type of cream gets thick, and a sour taste after being treated with a bacteria culture. In Britain, it is mainly in use for the French cookery and also becoming so popular there. However, its fat content is 39 per cent, and it is a non-whipped able type of cream. It is a perfect match to serve with fruit desserts and puddings. Moreover, you can even use it in the dressings and dips you can use for different salads types. Also, once you open its pack, it is better to use it within three days.

It is one of the most versatile types of cream as you can use it whipped or as it is, the choice is all yours. The fat content of this type of cream is 48 per cent. Its use is amazing for giving extra thickness to curries or using it to design the desserts or the cake. Better to use it within five days after it is opened. Also, you can store it for up to two months after whipping it slightly.

This has an 18 per cent fat content. But at the same time, it has a thick, spoonable consistency. However, you cannot whip it. It adds extra flavour to desserts also great to serve with fruits. Also, it is quite unsuitable for freezing because of its extra thick texture.

Simple cream with a combination of brandy, calvados, cinnamon, sugar, or alcohol is actually flavoured cream. This type of cream is great to serve with puddings. Also, you can put it on the top of tarts or any other chocolate or non-chocolate desserts. Moreover, you can use it whipped on top of hot drinks such as coffee or hot chocolate. Better to use all at once.

As clear by the name, it is made up of pasteurized goat milk. Also, it has a smooth and mild taste along with an ice white appearance. Moreover, such a type of cream is great for vegetarian or cow milk-free diets. It has different uses, such as you can pour it on any dessert or use it as a whipping cream to add extra texture to your milk drinks.

Half And Half Coffee Cream

Half and half coffee cream is a mixture of half cream and half milk. 10 to 12 per cent is milk fat content. This cream is non-whipping. This type of cream is typically used in coffee in the united kingdom. You can also use it as an alternative to whipping cream in different recipes.

This type of cream has the highest amount of milk fat. Such as the fat content of heavy whipped cream is between 36 to 40 per cent. Its use is common in gourmet foods in the united kingdom. The quality of this cream is that it whips denser than the normal whipping cream.

Long-life cream has a long shelf life. Also, it is because it has undergone ultra-heat treatment. Moreover, this type of cream gets stable after being heated at a high temperature. 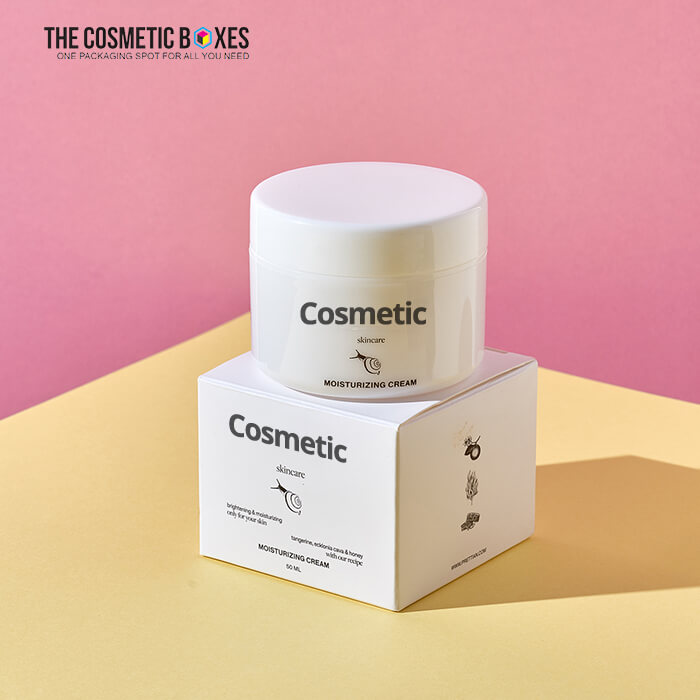 You will not be able to find this type of cream easily in retail stores. Also, it has a 40 per cent fat content. Moreover, this type is generally used in professional foods services and always come in Cream Boxes. Such type of packaging is needed to maintain its effectiveness.

One of the most convenient whipping creams and have a 25 per cent fat content. It is an already whipped cream in packs which means a tensionless solution to make the desserts or the sweets delicious.

It has 50 per cent less fat content than a standard thick double cream. However, it contains 24 per cent fat content. You cannot use this type for whipping or hot desserts. You should better consume it within three days once opened.

Only have 25 per cent fat content. It is non-whipping cream, which means you can only use it for soups or curries for the thick consistency. However, you can use it on the top of the coffee or serve it chilled with fruits.

It is a thin cream perfect to use on the top of cooked dishes to add little colour along with a scrumptious taste.

About the Author: Erick Soares

Erick Soares has been a rising name in the packaging industry for the last 5 years. He graduated from Durham University Business School with an MBA degree that doubled his expertise in the field of packaging. In the time frame of 5 years, he has gained a myriad of customers through his packaging solutions. He has worked for three renowned packaging companies named The Cosmetic Boxes UK, Breamfold Packaging Ltd and Malvern Packaging Ltd. He is passionate towards his work and this is one of the many reasons that he has earned a huge name in such a limited period. Other than printing, he loves to spend his leisure time in reading novels of thriller genre, playing badminton and listening to jazz music.