Plastic-free packaging- “a step towards a better future

Plastic-free packaging- “a step towards a better future

From the above saying, you can understand how important a clean environment is for ensuring continual life and survival for all species on earth. Undoubtedly, the environment is a place for all living things, i.e. human being as well as animal and birds, to live a peaceful and healthy life. For this reason, it is our duty to keep the place clean and pollution-free on which we depend for survival. As we all know, a bad environmental condition leads to the bad condition of society, the arrival of uncountable disasters and many more. Now ask yourself what does it mean to have a clean environment? For me, a clean environment connotes protection of biodiversity and ecosystems on which the life of every living being on earth depends. 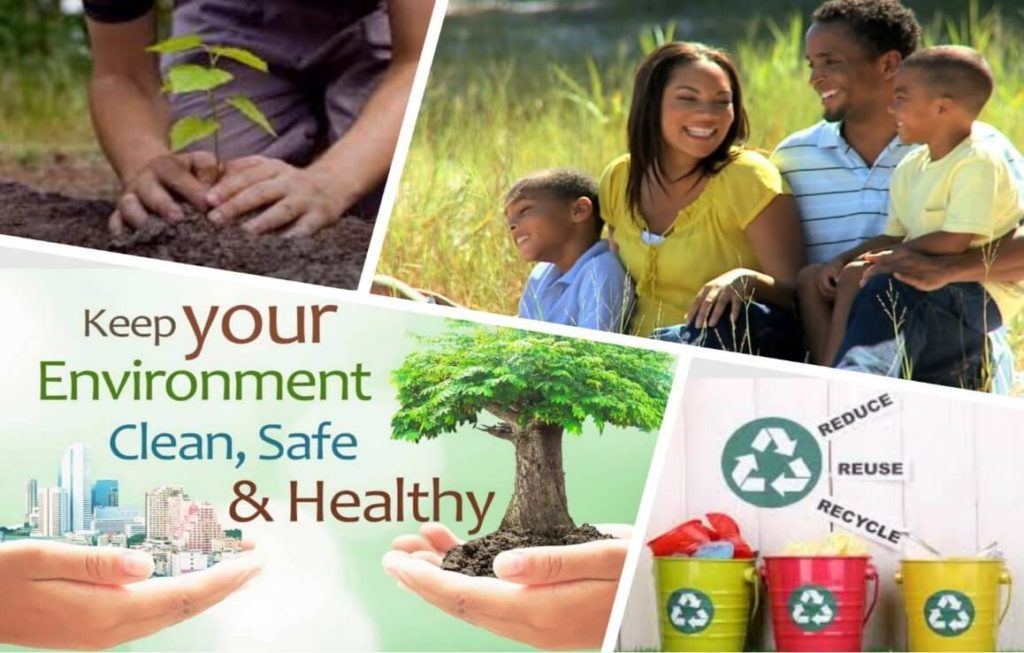 “He who plants a tree plants a hope.” Thomas Fuller.

Why is the environmental situation getting worse diurnally?

As a matter of fact, there are sundry elements that are responsible for contaminating the environment. In fact, most of the people, including you, are aware of the reasons. With the giant increase in technology and flourishing industries, the amount of pollution is increasing at a rapid pace. Moreover, water pollution and litter are also adding their part in creating this catastrophic situation. First of all, we should start by doing some interoception or soul searching for identifying whether we are playing our part for overcoming this problem or not. People have made a habit of throwing litter and garbage on the roads and footpaths despite throwing it in dustbins. In this way, the amount of garbage is increasing over time. Additionally, it creates a stinky smell and welcome uncountable diseases. 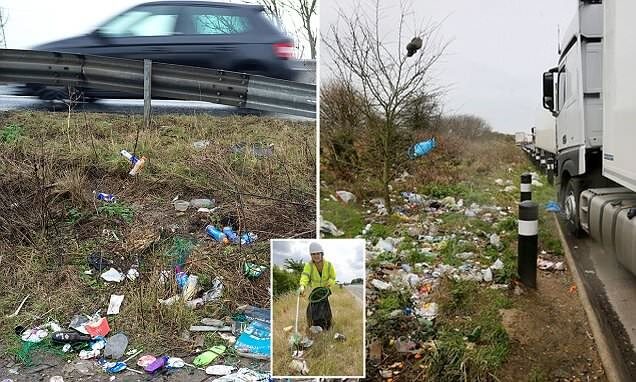 Plastic-being a part of pollution:

Among several other factors, plastic pollution is the ever-growing element adding its part in degrading the environment. Basically, plastic is inexpensive. For this reason, the ratio of using plastic is higher among people. Moreover, plastic is comprised of toxic and virulent pollutants that can cause serious and consequential harm to the environment in the form of water, air and land pollution. 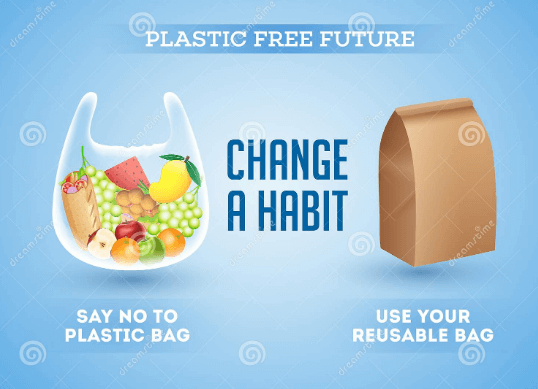 Are you still thinking that plastic is a useful material than why you should stop using it? Fundamentally, plastic pollution takes place when there is a huge negative impact on the environment by the congregation of plastic in an area. It is because it ultimately starts creating problems for plants, wildlife and even for the human population. As it symbolises durability, it is not biodegradable.

The use of plastic is everywhere. Plastic is in use even for those items for which you least expect the necessity. The plastic water bottles, milk cartons lined with plastic and several other things are thrown away now and then. The toxic pollutants get more chances to enter the environment and harm. 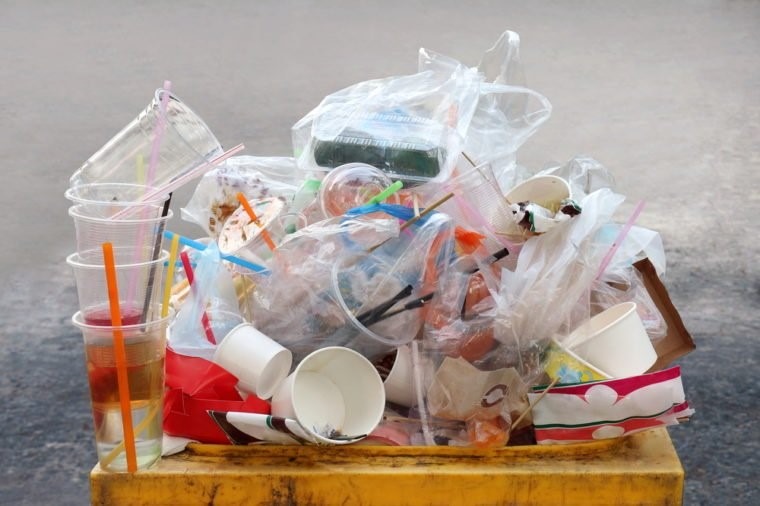 Trash dumps are a major problem as they allow pollutants to enter the ground and affect wildlife. 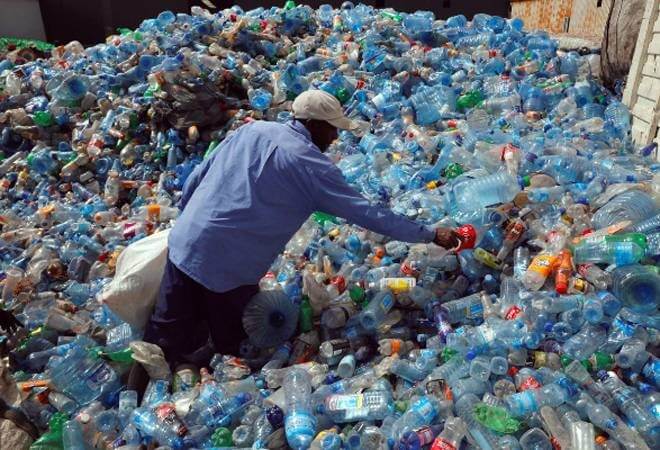 Burning plastic is incredibly toxic. It may lead to a deadly illness. Hence, if there is a landfill in an area, it is impossible to stop the releasing of toxic in that area. 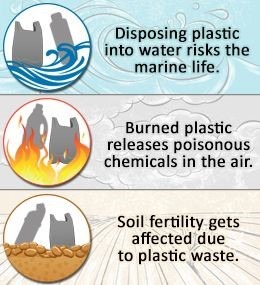 How bad effects plastic has on the wildlife of oceans?

Plastic is in use from ages. Moreover, the trash providers are heedless towards the ability to recycle plastic. As a result, much of it ends up in the landfills or polluting oceans and coastline.

“We are being choked to death by the amount of plastic that we throw away. It’s killing your ocean. It’s entering into our bodies in the fish we eat.” Kevin Bacon.

According to the UK government Office for science, approximately 150 million tons of plastic are buoyant currently in oceans. Not only is this, 8 million tons of plastic entering coastline every year. Furthermore, it is estimated that if the dumping rate continues, there will be more plastic than fish by 2050. Isn’t it devastating? Similarly, the inimical effects of plastic indicate choking and suffocating of marine life. As well as, it contaminates the water. Likewise, this cataclysmic situation turns out to be harmful to humans as well as it affects the marine ecosystem and eventually onto our plates. 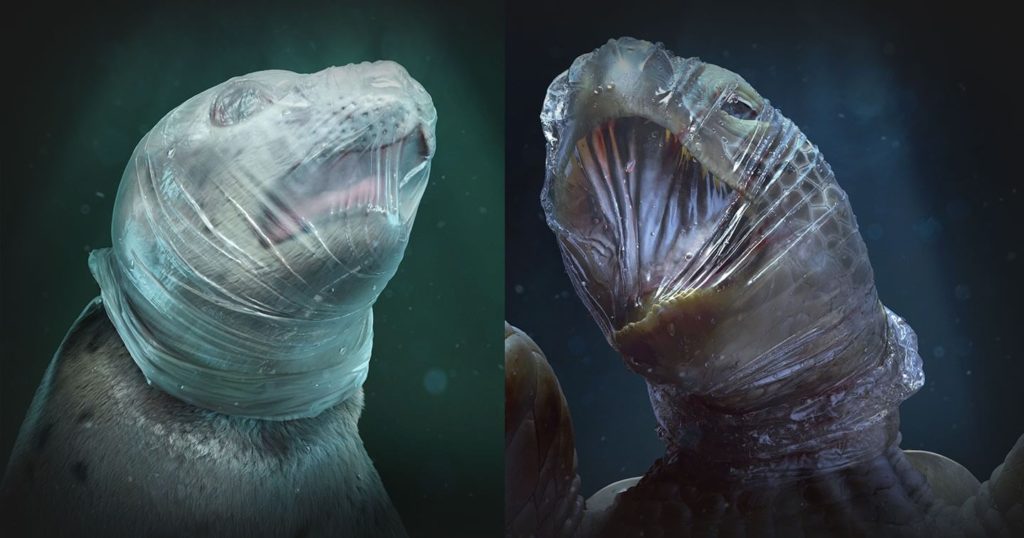 “The plastic you use once tortures the oceans forever.” 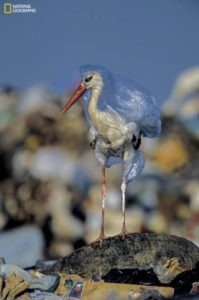 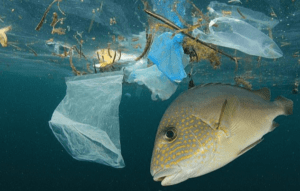 The most relative example of waste in the ocean is The Great Pacific Garbage Patch (GPGP). It contains nearly 79000 metric tons of plastic. Moreover, the puddle of waste has been collected in the ocean between California and Hawaii. In which 94 per cent of waste is comprised of plastic. This situation is so pathetic. People have no choice but to quit the use of plastic as much as possible to bring the situation under control.

Other climatic effects of plastic pollution:

We see that plastic is in use in almost every necessity of life. Moreover, the ratio of usage of plastic in packaging is much higher. The high amount of usage pf plastic is creating havoc on environmental conditions. Plastic comes in small as well as large size. Moreover, it can affect the tiniest organism on earth. So, when the small organism becomes poisonous due to plastic, it engenders other large organisms as well that depends on them for food. And the chain goes on.

Furthermore, plastic when dumped in landfills, it intact with water and other hazardous chemicals. Besides, the wind carries plastic from one place to another. That ends up in increasing landfills. It also gets stuck in poles, traffic lights and can also suffocate animals by plunging at their faces.

Burning plastic mix the air with dangerous particles that damage the health of human beings by inhaling it. 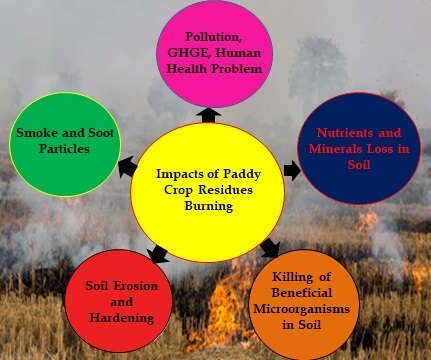 What should be done to vanquish the situation? Say no to plastic bags.

The trend of using plastic bags has been in practice for ages. Nevertheless, people are now taking the disaster caused by plastic more seriously. For this reason, any companies have quit the use of plastic bags or pillow pack packaging. They are replacing plastic bags with bags that can be reusable hence play their part in overcoming this problem. 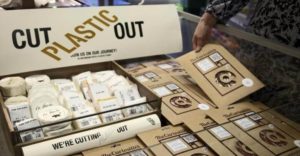 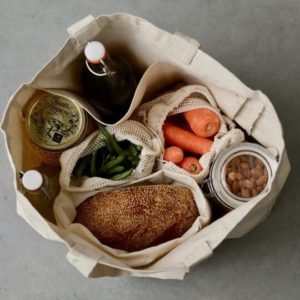 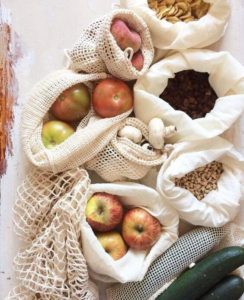 Many companies are now selling reusable plastic bottles. In this way, the number of plastic bottles on trash has decreased extensively. Apart from that, people are now much aware of the tragic outcomes of using plastic bags. The government is also taking steps to minimize the use of plastic as much as possible.

Get a biodegradable and recyclable packaging at TheCosmeticBoxes: 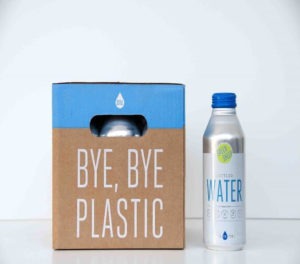 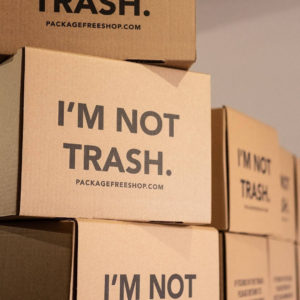 Yes, you heard it right. To prevent the environment from this catastrophic situation, we add our part by providing completely recyclable packaging for your products. Moreover, many retailers retail boxes packaging and business people are now preferring eco-friendly packaging. At our company, we provide a 100% recyclable material. 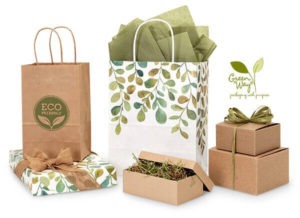 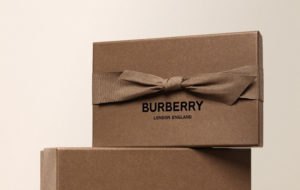 Despite its recyclable nature, it provides complete protection to your product. Not only this, we offer extremely affordable prices for the ease of our customers. So do not miss the chance and order your eco-friendly custom packaging now.

About the Author: Erick Soares

Erick Soares has been a rising name in the packaging industry for the last 5 years. He graduated from Durham University Business School with an MBA degree that doubled his expertise in the field of packaging. In the time frame of 5 years, he has gained a myriad of customers through his packaging solutions. He has worked for three renowned packaging companies named The Cosmetic Boxes UK, Breamfold Packaging Ltd and Malvern Packaging Ltd. He is passionate towards his work and this is one of the many reasons that he has earned a huge name in such a limited period. Other than printing, he loves to spend his leisure time in reading novels of thriller genre, playing badminton and listening to jazz music.